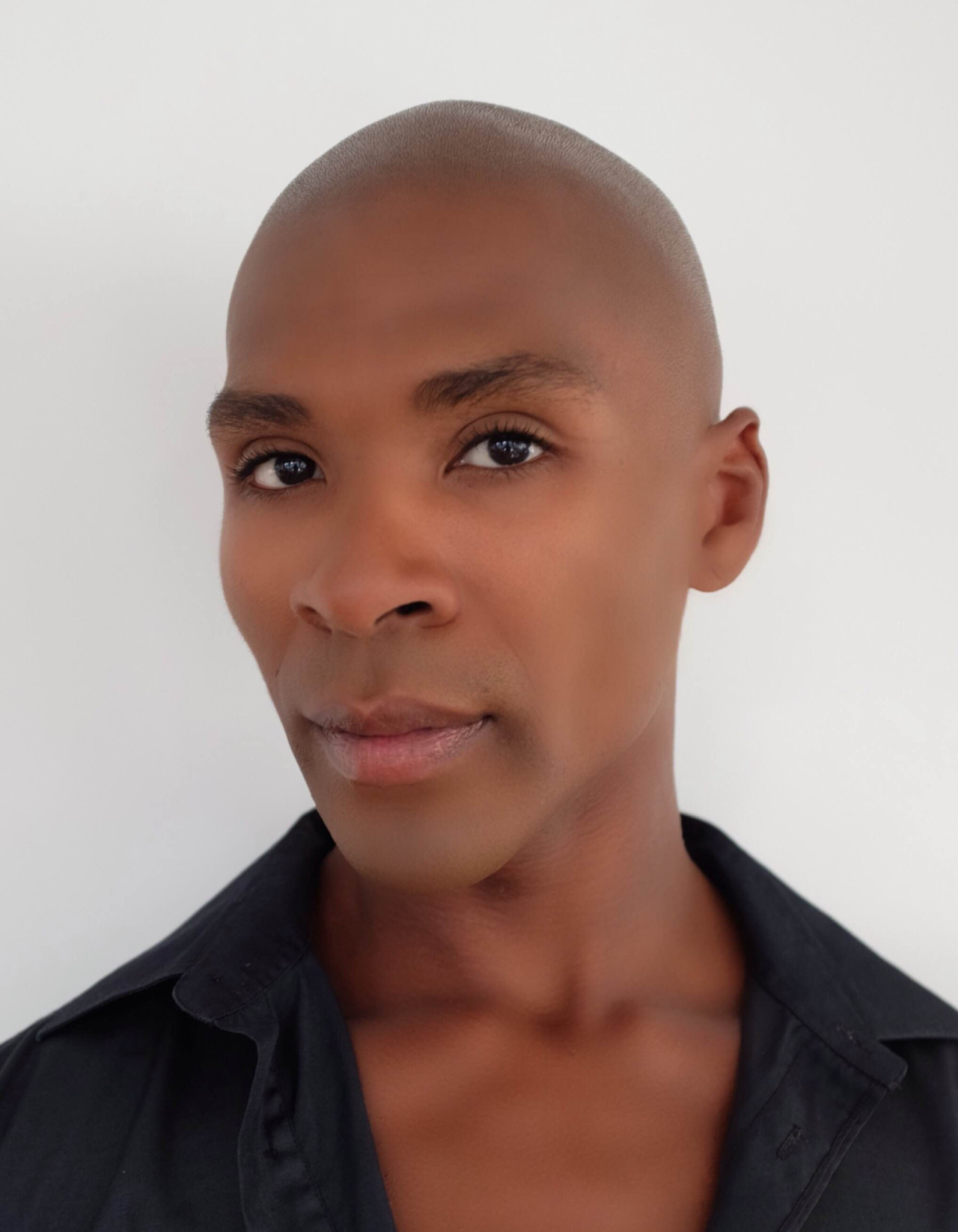 Born in Johnson City, Tennessee, Aaron Jackson began his dance training at the age of ten, with Susan Pace-White at Holloway Dancing School.  He attended summer intensives on full scholarship at the Joffrey Ballet School, The School of Pennsylvania Ballet, and San Francisco Ballet School.   Mr. Jackson attended the Summer Course at the School of American Ballet (SAB)  before enrolling as a full time student in the Fall 1998.  In 2000, Mr. Jackson was invited by Arthur Mitchell to join The Dance Theatre of Harlem.   He then joined The Washington Ballet under Septime Webre in 2001.   After eight seasons at The Washington Ballet, he joined Company C Contemporary Ballet in San Francisco for two seasons.  Mr. Jackson retired from performing in 2010 and returned to Washington D.C.

Mr. Jackson is currently the Head Ballet Instructor for the Pre- Professional Division at the Dance Institute of Washington. Jackson began teaching at The Washington School of Ballet in 2010 and joined the faculty of  The Dance Institute of Washington in 2019.  He was previously on the faculty of the Jones -Haywood Dance School and the Berrend Dance Centre.  Jackson has also taught at The Ballet Alliance, Tennessee Association of Dance,  City Youth Ballet, Tennessee. Internationally, he has taught at Tanzwerk 101, Tanz Akademie, Zürcher Hochschule der Künste, Zürich, Musical Factory, Lucerne, and Tanzkompanie des Theaters St. Gallen, St. Gallen.

Mr. Jackson was a 2017/2018 National Visiting Fellow at SAB and currently serves on SAB's Alumni Advisory Committee on Diversity & Inclusion.

The contents provided here cannot be displayed due to your current cookie settings.

This website may offer content or functionality that is provided by third parties on their own responsibility. These third parties may set their own cookies, e.g. to track user activity or to personalize and optimize their offers.

Technically necessary
These cookies are necessary for the operation of the website, e.g. to protect it against hacker attacks and to ensure a consistent and demand-oriented appearance of the site.
Analytical
These cookies are used to further optimize the user experience. This includes statistics provided to the website operator by third parties and the display of personalised advertising by tracking user activity across different websites.
Third Party Content
This website may offer content or functionality that is provided by third parties on their own responsibility. These third parties may set their own cookies, e.g. to track user activity or to personalize and optimize their offers.
Accept All
Save